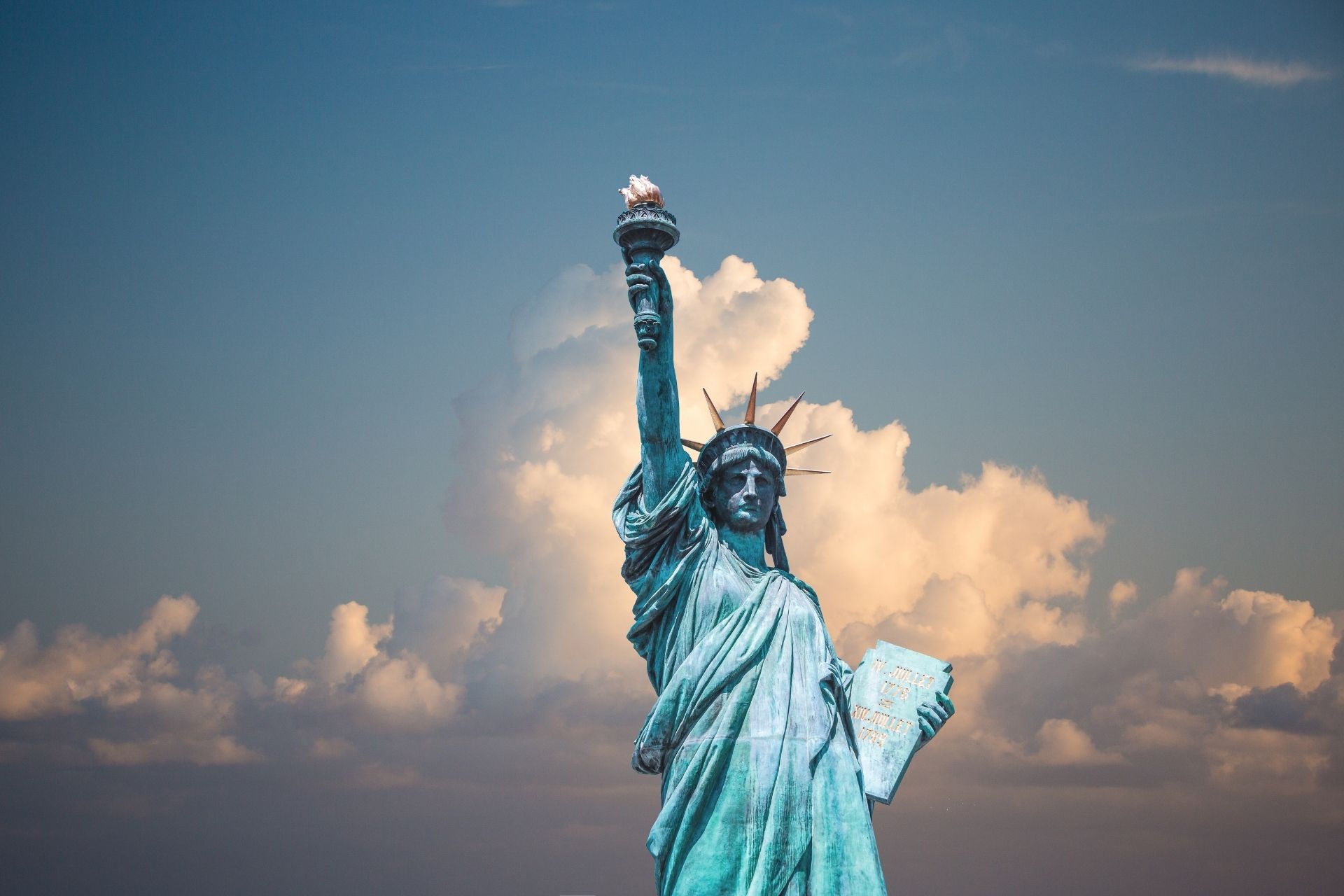 The New York Attorney General yesterday announced a lawsuit against ExxonMobil for allegedly misleading investors of the risks that climate change regulations posed to its business.

Responding to the claim, the Commonwealth Climate and Law Initiative (CCLI) Australian Convenor Sarah Barker said: “The lawsuit by the New York Attorney-General is a turning point – climate litigation targeting misleading disclosure is a reality. Directors must now approach climate change in the same way as they would any other financial matter. The only safeguard against liability exposure will be a proactive, dynamic and considered approach to the impacts of climate change in the unique context of the company.”

It is not just the narrative disclosures in ExxonMobil’s company reports that come under scrutiny – the numbers matter too. The claim alleges that had ExxonMobil used the disclosed proxy cost of carbon in its forward planning and impairment evaluations, a number of its North American assets, including tar sand assets, would have been subject to significant write downs in 2015 and subsequent years.

Barker added: “Changes in policy, technology, physical impacts and the threat of litigation create a risk that a large range of assets could become stranded, but especially fossil fuel reserves and projects.”

“Companies need to make sure their financial statements reflect a true and fair view of their performance and prospects in light of the profound shifts in our climate and associated societal responses.”

“Regulators and investors are increasingly paying close attention to the numbers in the financial statements to assess whether assets are over-valued or liabilities under-valued.”

According to the claim, the company internally priced carbon lower than it told investors, or not at all – especially when using the higher disclosed price would have had a significant impact on its business planning, investment decisions and financial reporting.

The claim also alleges that in response to investor demands for scenario analysis, ExxonMobil made material misstatements with its representations that it faced little or no risk of stranded assets under a ‘two-degree scenario’. Its conclusion was largely based on internal proxy costs of carbon and an assumption that governments would not impose more stringent climate change regulations.

CCLI Canadian Convenor Professor Cynthia Williams said: “Companies should not shy away from the scenario analysis disclosures recommended by the Task Force on Climate-related Financial Disclosures. Instead, this lawsuit shows that disclosure must be based on defensible parameters. It is the selective application of optimistic demand forecasts or assumptions that could expose a company or its directors to liability.”

The New York Attorney General’s investigation has already helped spur a private lawsuit against ExxonMobil. A securities fraud class action is underway against ExxonMobil and senior officials, including former CEO Rex Tillerson, involving similar allegations of material misstatements relating to the proxy costs of carbon used in business and investment decisions. In August, that lawsuit passed a significant obstacle when the Texas district court largely denied the defendants’ motion to dismiss. The defendants have asked the court to reconsider its decision to allow the suit to proceed to trial.

CCLI Director Ellie Mulholland said: “The multiple proceedings against ExxonMobil show that the heat is on for climate governance and climate disclosures.”

Sarah Barker is Special Counsel at MinterEllison, the largest law firm in the Asia Pacific region, and Research Affiliate at the University of Oxford.

Ellie Mulholland is Director of the Commonwealth Climate and Law Initiative and an Australian-qualified lawyer.