CCLI South Africa convenor Christine Reddell recently featured on a panel on directors’ duties and climate change hosted by the Institute of Directors in Southern Africa.

Reddell explained that the far-reaching provisions of the South African Companies Act and King IV Report “clearly suggest that directors’ fiduciary duties will be interpreted to encompass the risks that climate change poses for an organisation. Directors will be judged according to the reasonableness of their actions, which will involve an assessment of industry best practice, scientific consensus on climate change and the material risks that climate change poses to a business, and a consideration of what the boards of peer companies are doing.”

For coverage of the event, see here. 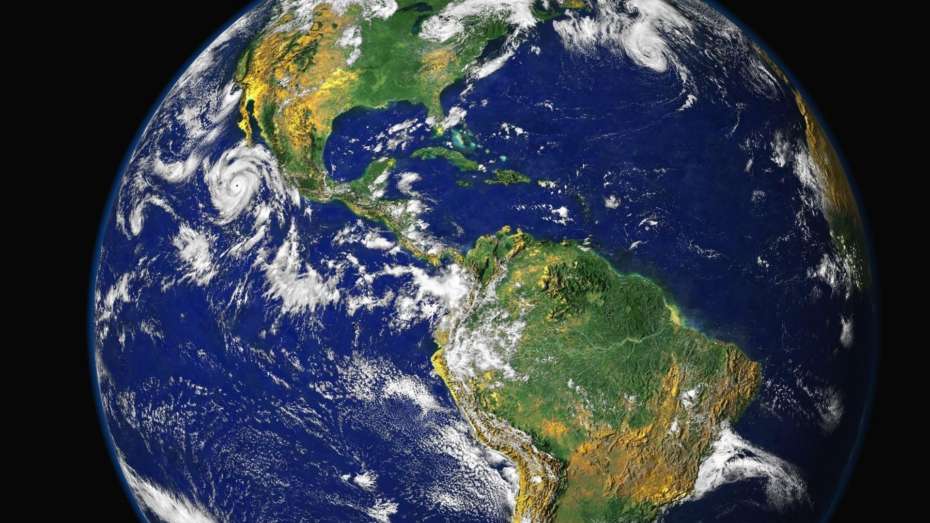