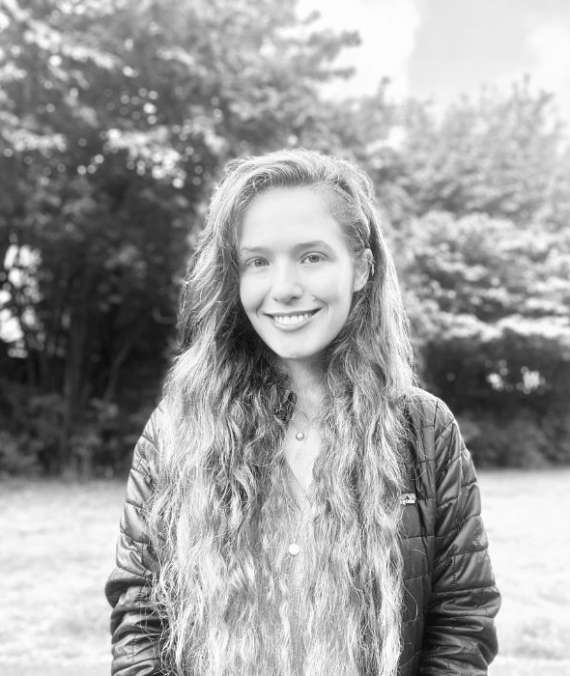 Christy is a recent law graduate who works as a Project Officer at the CCLI. She is a proactive member of YOUNGO, the official youth constituency of the UNFCCC, and is currently a contact point for the constituency’s recently formed Circular Economy Working Group. She has served as a delegate at the UK’s Local Conference of Youth and represented the UK at the Global Conference of Youth 2021, both precursor youth events to COP26. In addition, she was nominated as the UK delegate for the 2021 Virtual Commonwealth Youth Parliament, and recently presented a team project to the Vice President of the European Commission after being a member of a winning team of the EU’s Youth Climate Pact Challenge. Christy also works as a Judgments Clerk for the UK Supreme Court and is Editor and Lead Researcher of the Remote Courts Worldwide project.